How to Transfer Music to Samsung Galaxy S7 from Computer

After many leaks and teases, Samsung's next generation Galaxy phones - Galaxy S7 and Galaxy S7 Edge was finally here. The Galaxy S7 is the smartphone your life can’t do without. Go on and splash thanks to the water-resistant design. Get awesome shots even in low light. And keep adding all the photos and videos you want thanks to an expandable memory. The new S7 and S7 Edge is designed to sync your home. For example, your speakers stream different songs in different rooms. 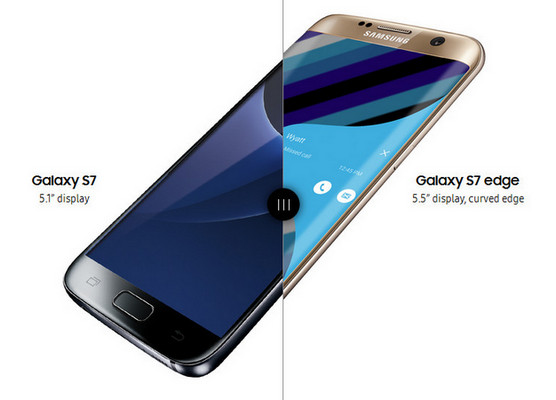 Syncios Samsung Music Transfer is a Free Android to pc synchronizing tool, which enables your to backup or transfer auodio and video files between Android handset and computer with only few clicks or directly by drag and drop. How to Transfer Music to Samsung Galaxy S7/ S7 Edge

Step 1. Download and install Syncios on computer. Connect your Samsung Galaxy S7 or Galaxy S7 Edge with computer via USB cable. If it was your first time connecting the phone to your PC, the program would install USB drivers for the Galaxy S7 on your PC automatically. Step 2. Under My devices, click Media on the left panel, all of songs and detail informations will be listed out as picture showed below. You can easily delete, import or add new songs to Samsung Galaxy S7/ S7 Edge by using the certain feature key.

Step 3. To import music to Galaxy S7 or S7 Edge, Click "Add" button then choose audio files on computer. You can choose multiple audio files to import at one time. Besides, it enables you to drag and drop song from computer to Android deivce directly. That's it! Those imported music will be showed on the music app on your deivce. Also, the audio informations such as artist, album, lyrics, cover, time, etc was transferred to your Galaxy S7.

Q: Is this Syncios Music Transfer a freeware ?

Yes, it is a free mobile manager. But the Ultimate version offers more advanced features. Compare Ultimate and free version >>

Q: What about the Samsung Kies software? Can I use that to sync music to my Galaxy S7 or S7 Edge?

Q: Why is my computer not detecting my phone?

Make sure the USB drivers for the Galaxy S7 is installed on your computer successfully. Try to use the USB caleb included with your device and turn on the USB debugging mode on your deivce.