How to Backup and Restore Huawei Google Nexus 6P? 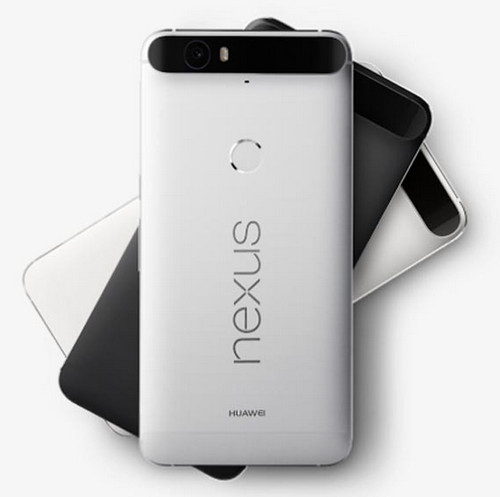 Google Nexus 6P and iPhone 6S Plus are some of the most preferred high-end smartphone devices today. Since their launch, they have continually possessed market competitive specifications. However, when compared, the two vary and the Nexus 6P higly challenges the iPhone 6S Plus.

Announced on September 29, 2015, the Nexus 6P is a pure Android device from Huawei that features 5.7-inch WHQD display, running Android 6.0 Marshmallow. The first all-metal-body Nexus phone, it was announced alongside the Nexus 5X.

Processor: The phone is powered by a quad-core, 2.7GHz Snapdragon 805 processor from Qualcomm, includes the Adreno 420 GPU for smooth graphics rendering and gameplay.

Camera:The front camera of the Nexus 6P is 8MP while rear camera comes in at 12.3MP with 1.55µm pixels, and is the "best camera ever put in a Nexus".

Battery: Giving the Nexus 6 its juice is a non-removable 3,220 mAh battery, which can supposedly regain 6 hours of power after 15 minutes of charging with a specialized Turbo charger. Also, the battery has wireless charging capabilities.

How to Backup Huawei Nexus 6P ?

Now, you can find all answers belowed:

Note: By this way, App data will be automatically restored upon signing in with the Google account used to back up data. But Google hasn't implemented a native app backup service yet. Wanna backup Apps with Apps attachments? Look to the third-party app like Syncios Data Transfer, Syncios Android Manager. 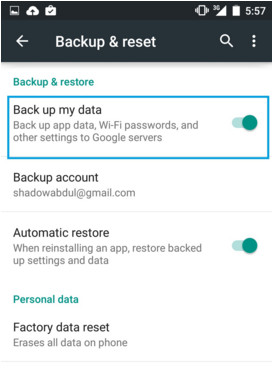 Tips: The traditional way to back up photos from your Android is by USB cable. Connect your phone to your computer via USB, set it in Disk Mode and locate the drive. On your computer, find the DCIM folder under the drive, drag and drop photos to backup onto your PC. 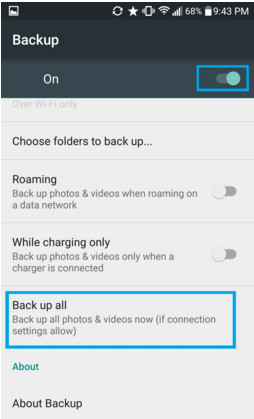 Note: Contacts backed up using this method will be restored automatically upon signing in with the Google account used initially for the backup. 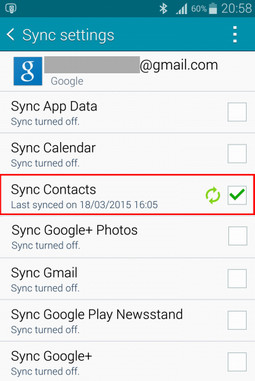 It is really troublesome to backup Nexus phone files separately. If you like the idea of having one-click back up all of your data, download Syncios Data Transfer. The desktop app backs up everything--SMS, call log, photos, apps, videos, contacts, ebooks, bookmarks, songs and more--to your local hard drive. As professional Nexus transfer, it also allows you to restore everthing onto your smartphone by one mouse click, sync data between two devices easily.