Free download this Samsung Data Transfer tool and have a try.

Step 1: Connect your devices to computer and launch this Samsung Galaxy Transfer tool.

Get your devices connected, and run Syncios. Then you will see the home page. To transfer Music, Messages, Videos, Photos, etc to new Samsung Galaxy S6, simply click Transfer button on homepage, go to Next. 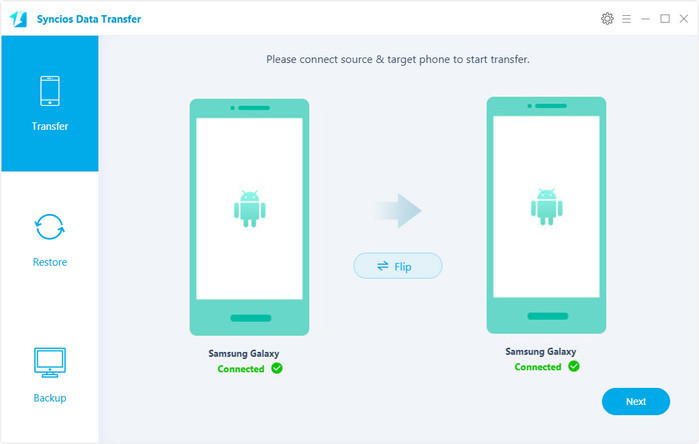 Now the program would check all of items automatically on the middle panel, you can also uncheck items you don't need. Simply click on Next. After a while, you could successfully sync Contacts, Videos, Music, Photos, Apps from old Samsung Galaxy S3/S4 to Samsung Galaxy S6/S7. 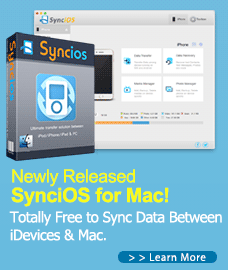 You May Also Want to Know